What are the best cities to visit in Spain? We will show you! 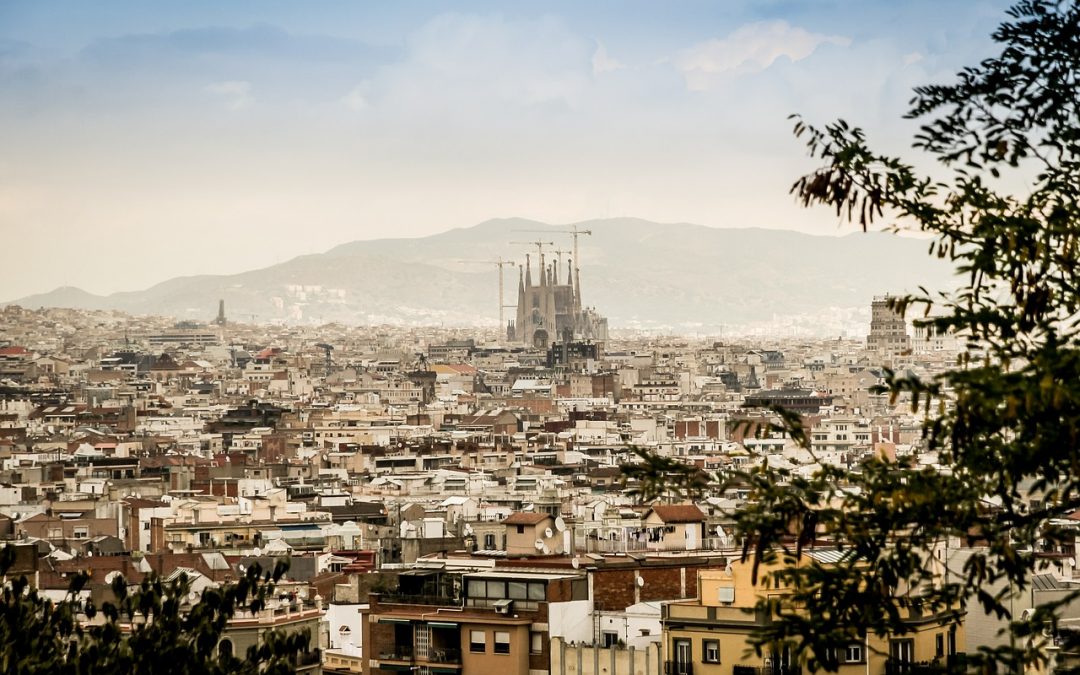 Spain is a country with a long history, a manifold culture and plenty of beautiful places to visit. We know it can be hard to decide, where to go. Especially, as almost all Spanish cities possess this typical traditional flair, for which Spain became famous.

The best cities to visit in Spain

Madrid is the capital of Spain and with 3.2 million urban and 6.5 million metropolitan inhabitants also the third-largest city in the European Union. Here you can lose yourself visiting many popular landmarks such as the Gran Vía, the Cervantes Monument on the Plaza de España, the Prado National Museum and the well-kept, gigantic park El Retiro. It is also home to the Royal Palace of Madrid, the official residence of the Royal Spanish Family and to two football clubs, Real Madrid and Atlético de Madrid, that are famous all over the world. Enjoy exciting days discovering the city and have fun in the vibrating nightlife full of bars, clubs and events!

Barcelona is the capital of Catalonia, the second-largest city of Spain and the largest metropolis belonging to the region of the Mediterranean Sea with more than 1.6 million inhabitants within the city limits. In Barcelona you can combine a city-trip with beach holidays, as the city beach can be easily reached by metro, bus or by walking. Visit famous monuments of Spanish culture such as the cathedral Sagrada Familia or Parque Güell, Casa Battló and Casa Mila, which were all created by the artist Antoni Gaudi. Stroll through the old-town of Barrio Gótico, along the main street La Rambla or have a look at one of the numerous museums like the impressive National Museum.

Salamanca is in the north west of Spain and capital of the province of the same name. You might have heard about the city before, as it is often referred to as one of the best places to study and practise high Spanish. It is also very famous for its university and student life, which enhances the daily life and culture of the city. There are many things to see during your visit, like for example the Old Cathedral from the 12th century, the with seashells covered Casa de las Conchas and the Convento de San Esteban.

Sevilla is to many visitors an incarnation of Spanish tradition. The Old Town with narrow alleys hosts plenty of small bars and restaurants offering delicious tapas. Also there are theaters with live-shows of the famous Flamenco dance, which has its origins in the 15th century in Spain and which is especially preserved in the south of the country. Furthermore Seville celebrates traditional Spanish festivals such as the Holy Week, the Seville April Fair, the Rocio Pilgrimage and it is currently still one of the cities actively celebrating the controversial Spanish bullfights. In the city Granada, which is capital of the Spanish community with the same name, you will find

the most popular building of Arabic influence in Spain – the Alhambra. Besides you can stroll through the old Arabic quarter Albaicín, visit the cathedral from the 16th century or enjoy a vibrating nightlife. Especially the local university with more than 80.000 students forms part of the open, warm and multicultural character of Granada.

Every visitor of Segovia will remember the city for a stunning landmark, which was also declared a World Heritage Site by the UNESCO – the Roman Aqueduct of Segovia, that crosses parts of the city, which is located in 1000m height on a plateau. It is one of many sights that have been created in the multicultural atmosphere the city has been living with for many centuries. Other examples are the Alcázar of Segovia and the Segovia Cathedral.

Of course this list will be incomplete without talking about the beautiful capital of Tenerife. Every year it is the venue of the second largest carnival of the world after Rio de Janeiro. Also you can visit such famous sights as the Art museum Tenerife Espacio de Artes, the market Mercado Municipal de Nuestra señora de África, the botanical garden Palmetum and the concert hall Auditorio de Tenerife, which is often compared to the Sydney Opera House. It is also a great place for shopping, having a delicious meal in one of several good restaurants and to relax on the beach Las Teresitas.

We wish you much fun exploring best cities to visit in Spain and if you shall come to Tenerife, please do not hesitate to contact us.